We were incredibly excited to win the bid to build Georgia Pacific’s new office building, and we made sure to put the pedal to the metal on this project. Our first step was scrapping the original plans and creating a new design that kept the project within budget, while utilizing the existing foundation. From there it was ground-up construction. As a testament to the work of our team on both the design and build, our plans became the new standard for Georgia Pacific office buildings, and the exact same plans we drew were used in their Albany, GA office and Georgia Pacific offices around the country. By the end we saved Georgia Pacific close to $300,000. 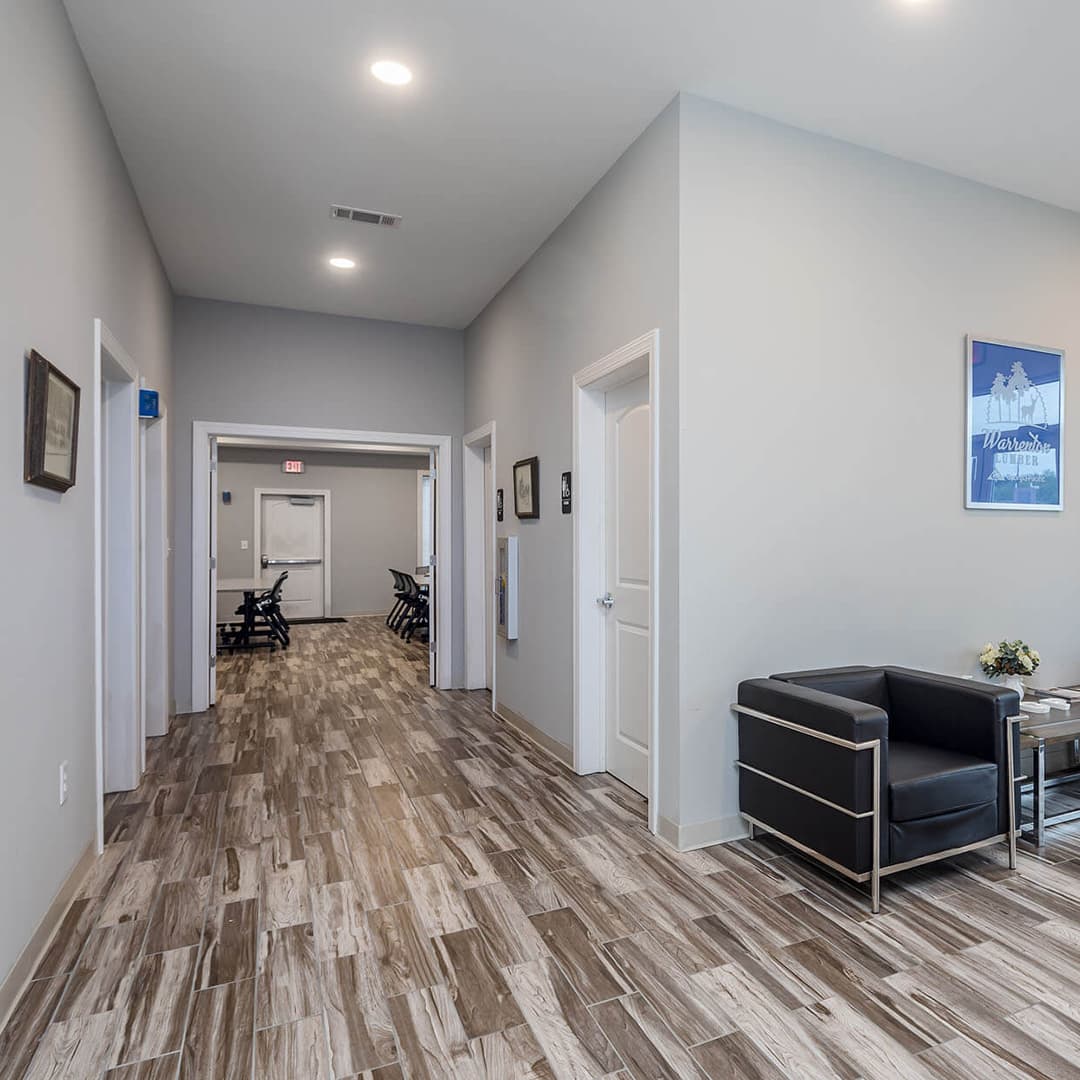 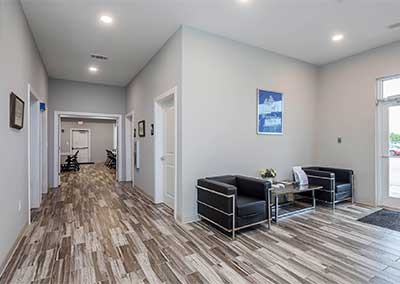 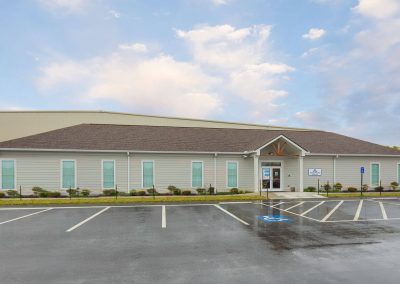 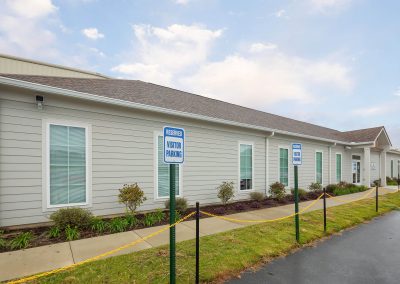 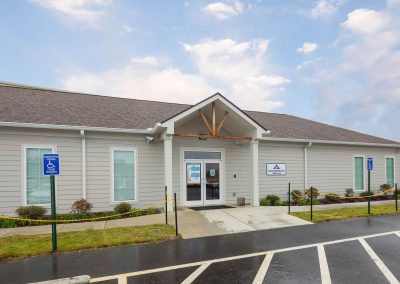 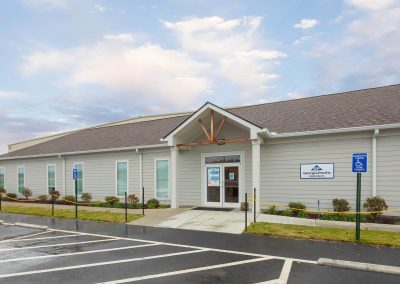 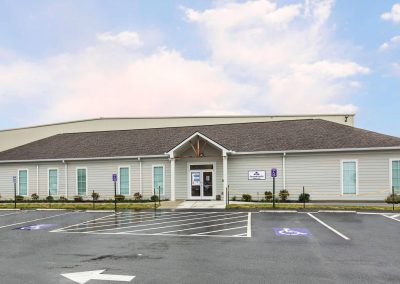 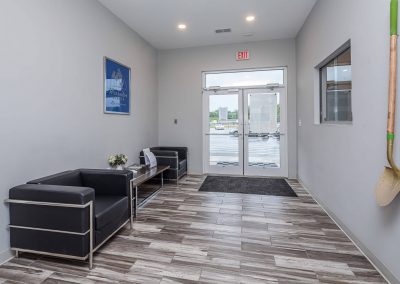 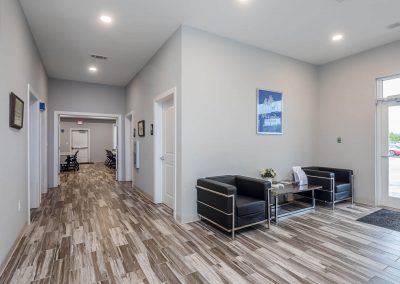 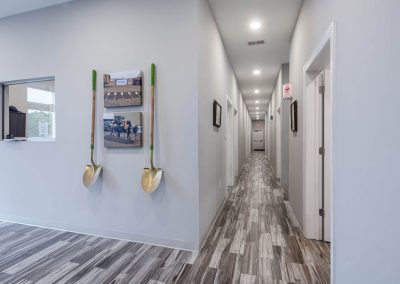 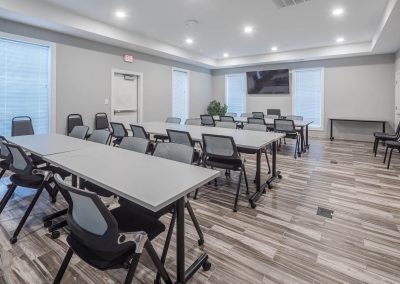 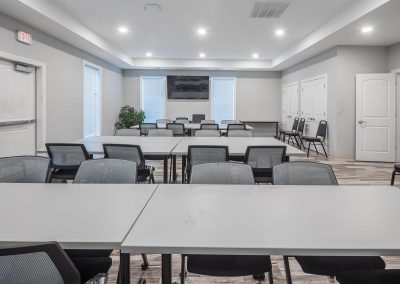 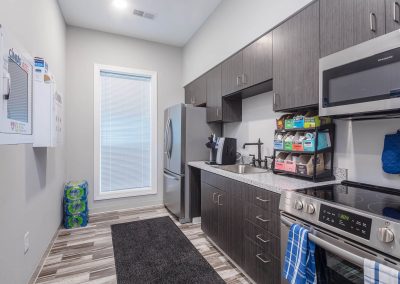 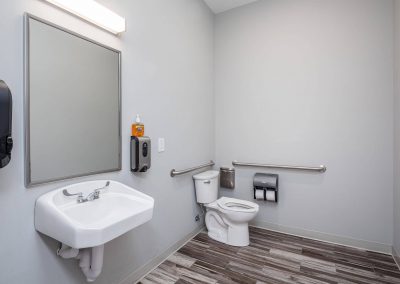 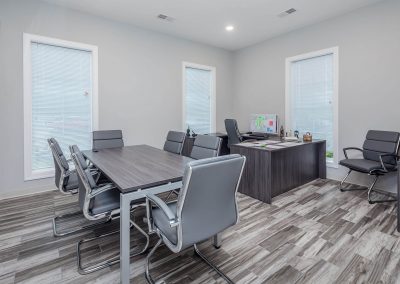